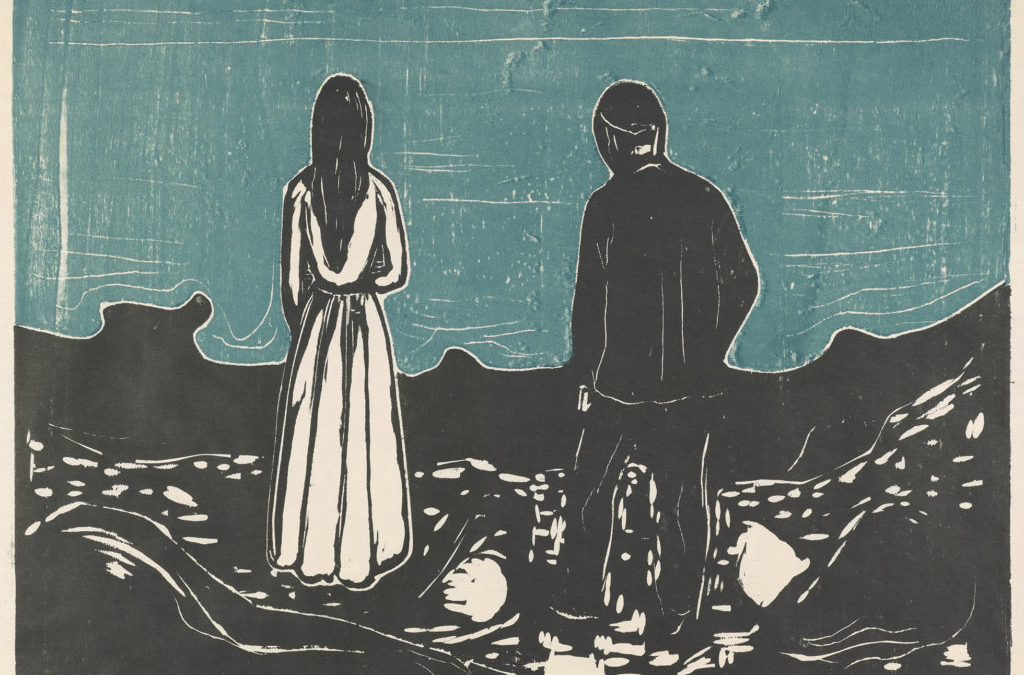 I was approached in the interval of our first concert of our current concert series by a delegation of three rather ernest ladies who wanted to know what Webern is trying to say in the Six Bagatelles Op. 9 – what the music might mean.  I am not sure why they thought that I might have actually had an answer to that question.

It was an understandable question, because it is music so utterly unlike the Mozart quartet that we play at the start of our programme.  One might ask then: what is Mozart trying to say?  Who knows?!  Yes, there is a narrative, of ideas, crises and resolution but what he is actually saying is elusive because it inhabits moods and feelings without the use of words, and therein lies its particular effectiveness.

The Bagatelles are extremely short.  In all they last about four minutes.  Their brevity is quite startling, and a significant aspect of the experience of hearing them.  I think that it is partly because what takes place in that short time is so eventful and detailed – they are particularly tricky pieces to play – and there is hardly time to assimilate what you’re hearing because they are over in a flash.  In a way they are like small pictures, or displays of dried flowers or rocks, that require huge concentration to take in every minute detail of their character.

I don’t know what this music means but it is possible to say that Webern is expressing two things at least. Firstly, he is exploring the wonder of sound, which for him includes dissonance as being organically inherent in the music just as it is in nature. As Webern said in a lecture in 1932: ‘Anyone who assumes that there’s an essential difference between consonance and dissonance is wrong, because the entire realm of possible sounds is contained within the notes that nature provides and that’s how things have happened. But the way one looks at it is most important.’  That last sentence makes a very pertinent point, if challenging.

Secondly, I have a strong impression of this music as being indicative of the zeitgeist of the time that it was written (in the lead-up to the First World War).  It brings to mind the art of Edvard Munch in particular

and somehow reflects the intellectual ruminations of significant figures such as Freud and the playwright Strindberg.  Much was being questioned and the old order was felt to be inadequate in many areas of life.  This manifested itself in the dissolution of traditional harmony in the ‘new music’ of Schonberg, Webern and Berg.  Such a work as the Six Bagatelles certainly challenges preconceptions and without doubt makes us think about the way we look at things, which surely is a salutary state of mind to be in.