The sound of life

It is safe to assume that when John Dowland – whose poignant ‘Flow My Tears’, in an arrangement for string quartet, we are playing in our forthcoming concerts – took up his post as lutenist and composer at the court of Christian IV of Denmark in 1598, he travelled by ship from London to Copenhagen.  In a way, ports such as Copenhagen were the equivalent of modern day airports, making the world seem a smaller place.

In finding connections to distant shores in our current concert programme it is clearer than ever that ‘no man is an island’, to quote John Donne (a direct contemporary of Dowland.)  Carl Nielsen, born on the Danish island of Funen in 1865 would have been very aware from a very young age of Copenhagen’s pivotal position in maritime connections to the wider world. 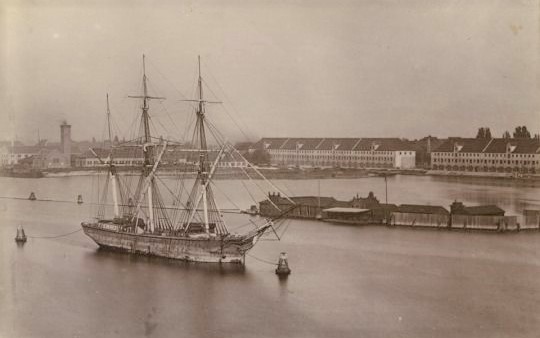 Nielsen said that ‘I do not enjoy composing music if I continue to do it in the same way.’  His music is certainly very stimulating to play.  To say that it is an unpredictable ride might suggest that it is difficult to listen to or hold together coherently in performance but somehow he knows how to make it all work.  As a violinist himself (in the Royal Danish Orchestra for a while) he had an inside knowledge of string playing and gained considerably from playing many pieces that stimulated his imagination. 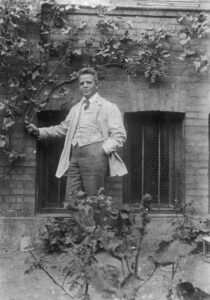 He wrote his second string quartet in F minor mostly while he was spending time in Germany on a scholarship after he had officially finished his musical studies at the Copenhagen Conservatory.  He relished the input gained at Leipzig, Berlin and Dresden and was particularly impressed by Wagner’s operas.  It is possible to hear a very distinct echo of Wagner’s Siegfried Idyll in the slow movement of the quartet.

He was subsequently to forge his own very individual way unencumbered by the magnetic pull of Wagner.  His music is clearly infused with the traditional music of his homeland and in this sense he clearly felt close to the aesthetic of Edvard Grieg, as this little excerpt from the Allegro scherzando shows:

There is definitely a cheeky side to Nielsen. With him at the helm you never quite know where he’s going to take you next but you wouldn’t want to miss getting on board his ship.  As he said: “Music is the sound of life.”