Could there be anything better to do on your honeymoon than write a string quartet? I am sure that Cécile, 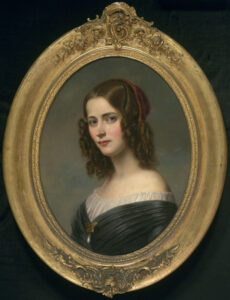 Felix Mendelssohn’s wife, did know what she was letting herself in for, marrying the foremost musical celebrity of that period (in Frankfurt, at the French Reformed Church, where her father was the minister – the building was sadly destroyed in the Second World War.) 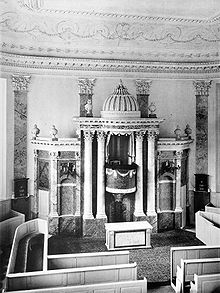 They really did the honeymoon in style – seven weeks in the Rhineland and Black Forest in 1837.  The Rhine, bearer of ancient myths and symbolic of the connection with the wider world must have helped to stimulate their romantic souls.  Surely they also debated the relationship between their respective Lutheran (Felix) and Calvinist (Cécile) backgrounds, that would also have involved reference to J.S. Bach no doubt.

Somehow Felix found the time and focus to work on his string quartet in E minor Op 44 No 2.  They had five children – not all during the honeymoon, I hasten to add.  Ten years later, Felix was dead, completely at a loss after his sister Fanny’s sudden death.  Cécile was to die of tuberculosis six years later than him, aged 36, her family torn by tragedy.

Cécile is remembered primarily as a helpmate for Felix, in rather passive terms, as if this is what was expected of her, and it is clear that this is the ideal norm of that time and society.  We hear little about her views or interests. It is all about Felix. 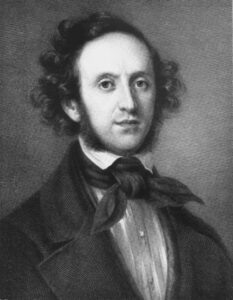 The music speaks volumes though, of their love.  The slow movement of the quartet in particular is a give away, just as this Song without Words written around the same time contains a decidedly intimate dialogue between high and low voice that becomes symbolically unified as the piece progresses:  https://www.youtube.com/watch?v=R4CEiVZMo9A

Another hugely significant woman in Felix’s life, Bella Salomon, had given Felix a copyist’s manuscript score of J.S. Bach’s St Matthew Passion around 1824.  The Mendelssohn family were Bach obsessed and even had original Bach scores in their possession but this close encounter with the St Matthew Passion so enthused Felix that it led ultimately to him undertaking a Bach revival, the legacy of which we still benefit from today. (I wouldn’t hold him solely responsible for Bach’s ‘re-discovery’.  Amongst others, Mozart had already gone back to Bach and seen how very important he was. Mendelssohn’s particular mission was in reviving performances of Bach’s works.)

There is a passage in the last movement of the Op 44 No 2 quartet that shows very clearly how Mendelssohn is irresistibly thinking along Bachian lines.

In the context of the movement as a whole, it passes by without drawing attention to itself, which just goes to prove how totally integrated the profound influence of Bach was for Mendelssohn.  Just as the Rhine was the central geographical current in the Mendelssohn honeymoon, musically Bach was Felix’s primary source of sustenance.