The thrill of a trill

Like that moment of hearing the first cuckoo in spring or the long awaited arrival of the first house martin, live music making is returning after the long sabbatical due to the pandemic.  It will be very good to resume this unique communal experience, which has been much missed by audiences and musicians alike.

Along with a profusion of flowering plants, the glorious abundance of birdsong and the visits of multitudes of birds to our birdfeeders all indicate that spring has well and truly sprung.

Looking after my grandson recently, on our way from the play park we were entranced by the singing of a blackbird close by.

Birdsong has often been an inspiration for composers, not least Mozart, who even had a pet starling for a while. Musical trills (rapid alternations between two adjacent notes) have, without doubt, strong associations with birdsong.

While rehearsing Mozart’s quartet K. 464 (which we will be performing in our forthcoming concert series), each time we have played a particular passage in the slow movement, my colleagues have in turn expressed surprise at hearing me indulge in a trill. One of them even said that she assumed I was “at it again, adding extra ornamentation.”  For once, this wasn’t the case; Mozart indicates a trill in the viola part alone while nobody else is at it.

Often ornamentation such as this is in the first violin part in music of this era so for the viola to be given a share of the extra embellishment shows how Mozart viewed music making as fundamentally collaborative and communal.  I suspect that when he and his friends played chamber music together there was considerably more embellishment than we see actually written in the score, often no doubt resulting in hilarity. Oh to be a time-travelling fly on that wall!

There is a particularly wonderful example of how emotionally telling a trill can be in the slow movement of Mozart’s last piano concerto, No 27 K. 595  https://youtu.be/DKZ3rqmYJ38  The passage is between 7:08 and 7:28 – not in the solo piano but first in the violins and then the oboe – a true sharing, and somehow all the more effective because of where it happens in the structure of the piece – where the coming together of all the constituent parts is most intimately and tenderly expressed.

For a while a particular Mozart piano concerto will be my favourite, but then I hear one of the others again and the hierarchy is disrupted.  It’s a rather silly game. You may recognise it from your own experience of listening to the music of various composers and artists – for example, Bob Dylan’s songs, or Joni Mitchell’s, or Schubert’s, or Bacharach’s, or Ian Dury’s etc etc.

Mozart’s 21st piano concerto (K. 467) was on the radio recently.  I listened, transfixed by it – particularly the first movement.  Somehow, despite having studied the work for music O level, it still brings on the goosebumps.  Of all of his piano concertos though, I certainly couldn’t do without No. 27 and not just for the thrill of the trills. 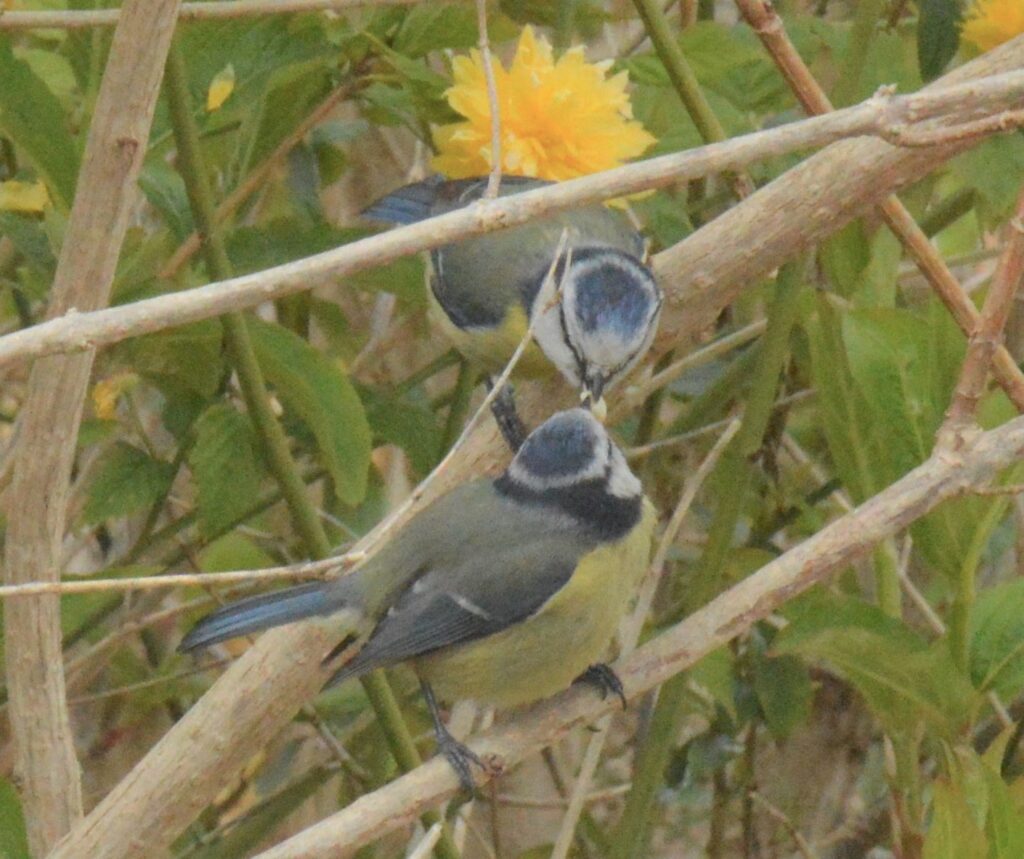